Hailing from Bend, Oregon, The Old Revival is a 5 piece band that believes in meat and potatoes Rock n’ Roll with their own flavor of soaring harmonies and intricate instrumentation. Originally formed by Brandon Prinzing with nothing more than an acoustic guitar and collection of songs, The Old Revival was fully realized by the joining of long-time friends Jesse Martinez on Bass and Gus Hulstein on drums. After making their first record “Hear This” in 2018, produced by Aaron Gillespie of Underoath, the band hit the road. But as the band geared up to make their second record, they knew they were looking to dial up their rock sound and style. So in 2019, old friends Ian Cook and Andrew Carew, both of roots-rock outfit Larry and His Flask, joined the band. With Cook on lead guitar and Carew on piano, the band truly stepped into it’s true form and released their second record “9 Meals from Anarchy” in November 2020. With a new record and a larger sound than ever before, the band is going wherever the music takes them… 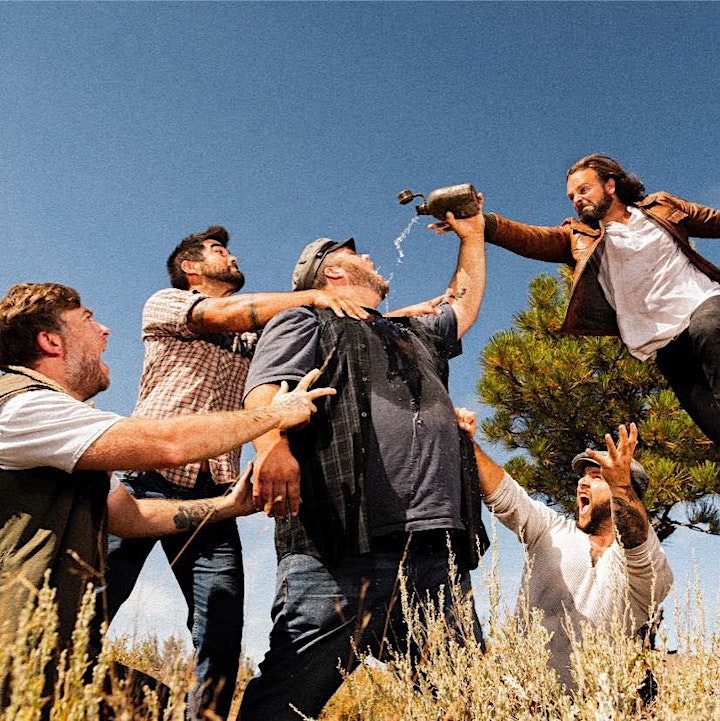