Popular Portland-based artist Nate Botsford’s country rock hybrid style is a lifetime in the making. Nate began playing piano when he was only five, but the Taylor acoustic guitar given to him by his dad at age 14 became the instrument that has accompanied him everywhere and helped to lay the foundation for his musical career. That career has seen up to 300 shows a year for the last five years: from coffeehouses to mainstages, Nate has pleased audiences with his feel-good tunes and relatable lyrics. Nate has shared the stage with the likes of Old Dominion, Brett Young, Chris Janson, LoCash, Lonestar and many others and calls upon his influences of Johnny Cash, Bob Dylan, Van Morrison, and his big-band pianist grandfather while crafting his music.

His songs have received regular rotation radio play and won numerous awards, including 2015 Project Aloft national songwriting contest judged by industry professionals. A 25-city tour in 2016 took Nate and his music to new audiences, and it only gets bigger from there. Nate’s dream is to share his music with a wider national audience and to leave with his listeners a lasting impression of singable melodies and lyrics that, as Nate says, “Can feel were written just for them to find a glimmer of hope.” Nate’s released his most recent EP, Buzzin’, in 2019, which includes river floating, sun loving, summer song Luxury Floatt. The official music video for Luxury Float was featured by CMT and Spotify editorial playlists. 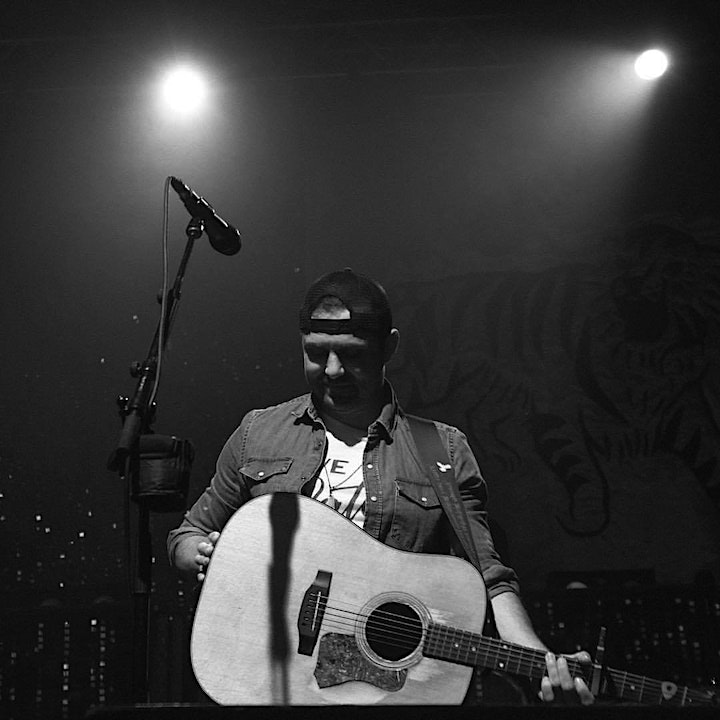