If there was a true authentic spirit to cross the threshold of Country Music with Christian standards, it would be Chad Bushnell.

​His roots date back down his family lineage the past 4 generations made of cowboys and singers, some of which shared the stage with the late Bob Hope. Chad exudes the Americana spirit wrapped up into his lyrics and melodies. Mostly inspired as a child growing up singing in church and constant inspiration from his great grandmother, his Christian Country roots run deep.

Chad continues to contribute to the western ranch world working closely with fellow Ranchers alongside his father, mother and sister Chelsey Bushnell (who is an accomplished roper and rodeo athlete) maintaining livestock while writing country songs. He has opened for Dwight Yoakam, Kris Kristofferson, Neil McCoy, Billy Currington, Mark Wills, Collin Raye, Mark Chesnutt, Jerrod Neimann, Exile and many others over the years. While Chad isn’t touring and opening for current country stars such as Lee Brice, Aaron Watson and Scotty McCreery, he’s tucked away with his wife in the rolling, western hills of Red Bluff, California.

​Chad’s latest single “What Would Jesus Do” recently hit #1 on the Christian Music Weekly charts for December right by George Strait and Lauren Alaina. His EP titled “What They Ain’t Tellin’ Us” was produced at Hag Studio by Ace Otten. It features Merle Haggard’s son Ben Haggard on guitar and backing vocals and members of the Strangers. Chad has a new EP out titled “Baby I Love You” that was produced by legendary singer/songwriter Dave Gibson and recorded at Beaird Music Group in Nashville, TN. Chad has been recording and working with friends in Nashville, TN who have co-produced his work, such as Johnathan Frizzell. 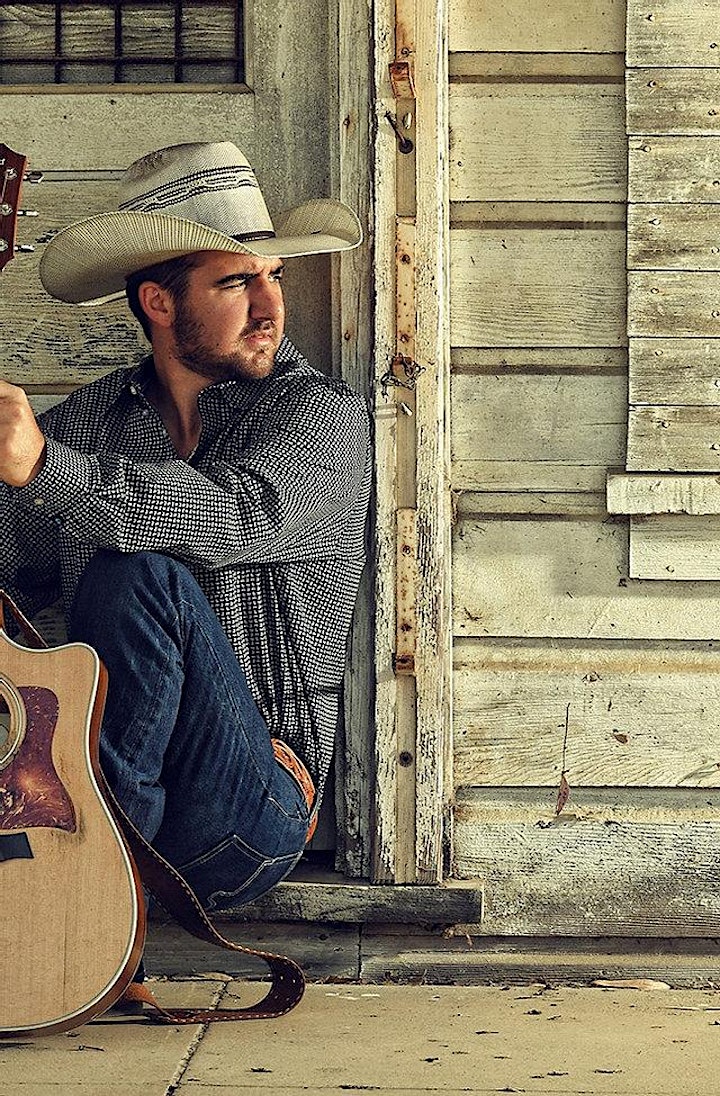