This event has passed.

Singer/Songwriter/Producer Casey Parnell has been active in the Northwest Music scene for over a decade and is currently guitarist in the award winning band Precious Byrd. A prolific songwriter, he has written, produced, and recorded for other artists including Shannon Bex of MTV’s super group Danity Kane from the TV show Making the Band. Art and philanthropy go hand in hand for him as he has been involved in multiple efforts to serve needs in local communities and across the world. His music reminds the listener of his wide range of influences – from acoustic pop to blues, folk, rock, and gospel. Influenced by legends the Beatles, Elvis Presley, and the Beach Boys he builds upon strong melodies, but with a modern take sounds similar to that of Ed Sheeran, Gavin Degraw and Jason Mraz. 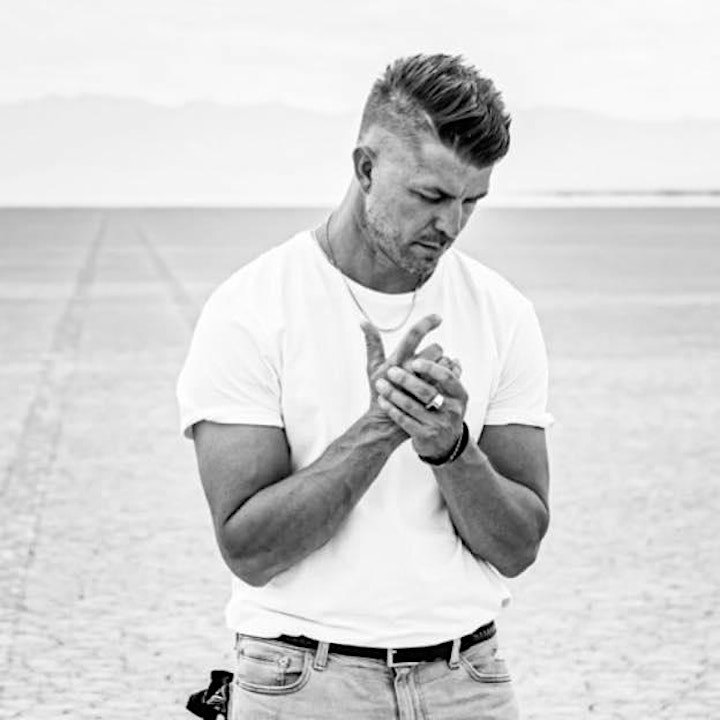